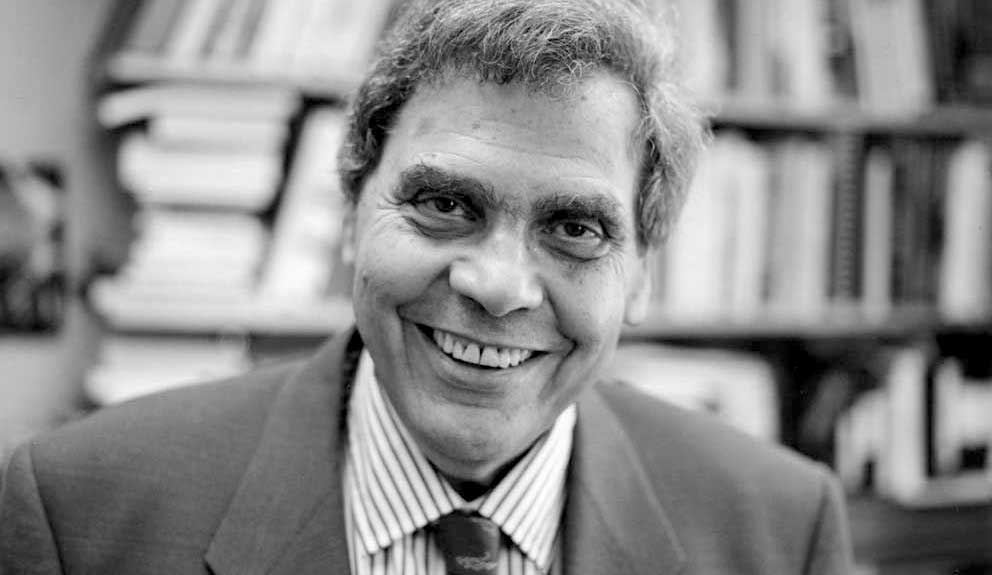 Oh man, if you don’t know, your world is about to be rocked. Your mind melted. All of that.

Neil Postman (1931 — 2003) was an American critic and educator. He wrote seventeen books. His most famous (and controversial) was Amusing Ourselves to Death, a screed against television and how it turns everything into banal entertainment — including education and news. Just imagine FOX News during an election cycle and you’ll get the idea.

His interests were all over the place. He wrote on the disappearance of childhood, reforming public education, postmodernism, semantics and linguistics, and technopolies. He also wrote essays and lectured about lots of other things that you can find here if you scroll down long enough.

He was a professor of media ecology at New York University and died in 2003.

What did he say?

He said a lot of things, thus those seventeen books. But here are some Big Ideas that have stuck out to me:

What should I read first?

You should start with Amusing Ourselves to Death:

It was published in 1985. The foreword is brilliant. It’s short, here’s an excerpt:

We were keeping our eye on 1984. When the year came and the prophecy didn’t, thoughtful Americans sang softly in praise of themselves. The roots of liberal democracy had held. Wherever else the terror had happened, we, at least, had not been visited by Orwellian nightmares.

But we had forgotten that alongside Orwell’s dark vision, there was another - slightly older, slightly less well known, equally chilling: Aldous Huxley’s Brave New World. Contrary to common belief even among the educated, Huxley and Orwell did not prophesy the same thing. Orwell warns that we will be overcome by an externally imposed oppression. But in Huxley’s vision, no Big Brother is required to deprive people of their autonomy, maturity and history. As he saw it, people will come to love their oppression, to adore the technologies that undo their capacities to think.

This book is about the possibility that Huxley, not Orwell, was right.

It gets even better and it’ll only take you a few hours to read it — a few hours to change your entire life. Seriously, why are you still here and not ordering it?

So you read AOtD and loved it. I’m not one to say “I told you so” but if I was this would totally be the place.

What’s online by him?

The internet didn’t exist for most of Postman’s life (it was called “cyberspace” or the “information superhighway” back in his day), but there are a few things that have made its way to the interwebs:

What is an appendix for? Who knows. And yet, here it is.

All the Postman books

You can see a selected bibliography on Wikipedia. I’d sure pay a dollar to know what Neil would’ve thought about Wikipedia — the thing that shouldn’t work yet works so well it’s replaced encyclopedias.

Oh hai, I’m Josh Sowin. I created this site back in 2005 because of the impact Postman had on me. These days I’m the CEO of Brainjolt, a viral content company that reaches half of America. We entertain people by telling engaging stories for social media. Sure, pass me a slice of that irony pie.

Life is short. Do things that matter.